Oppo A93 5G specs and price unveiled by China Telecom

After the launch of Oppo A93 in October 2020, the company is set to launch its new variant Oppo A93 5G. China Telecom revealed its specifications with full details and price. The listing in the Telecom describes that the phone will have the chipset of Snapdragon 480 SoC. The handset will come with the model number PEHM00 and packs a battery of 5000mAh.

According to the source, here are the full details of the smartphone-

Key Features- As per the source, the Oppo A93 5G runs on Android 11 OS; and is powered by the Qualcomm Snapdragon 480 SoC. The phone has a RAM of 8 GB and 256 GB as internal storage. However, the expandable memory is not confirmed yet.

Display and Design- The phone could have a full HD display of 6.5" with a screen resolution of 2,400 x 1,080 pixels. The listing reveals a curved screen with a punch-hole display. The phone may come in three colors- Aurora, Dazzling Black, and Elegant Silver color.

Camera- As per the listing, the handset is likely to have a triple camera setup with a 48 MP primary camera united by two 2 MP cameras ( depth and macro). For selfies and video calls, it has an 8 MP front unit.

The phone will be available at the price of CNY2,199 according to the Telecom listing, and it may debut in China from January 15. 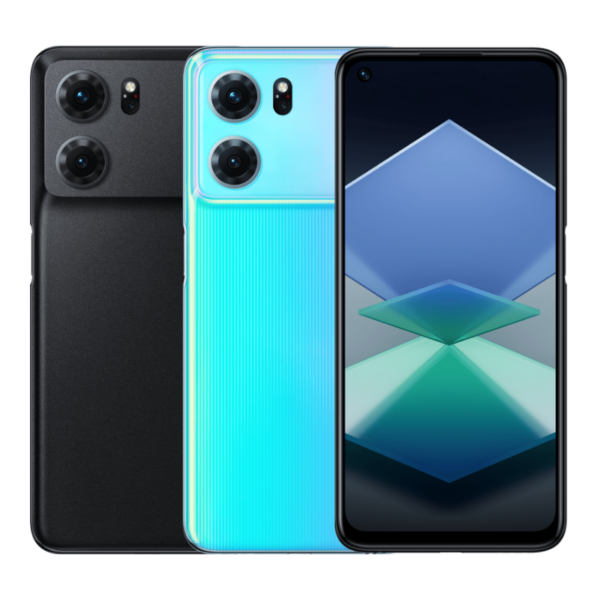