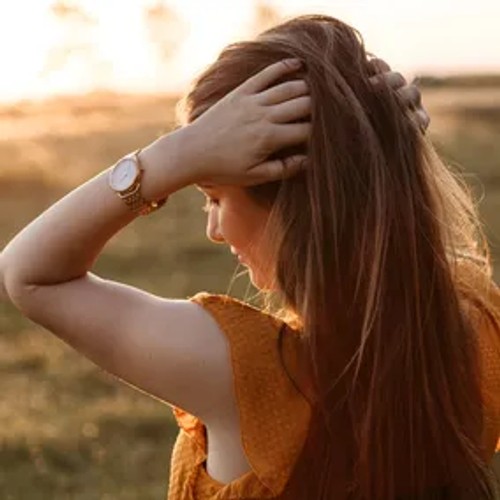 Who doesn't want a product at a reasonable price? of course everyone! Apple seems to have realized this too as the latest leak revealed a budget counterpart along with the iPhone 12 series in work, which will supposedly debut as iPhone SE2 aka iPhone SE2020 or iPhone 9. A tight fight of the name indeed.

The upcoming Apple iPhone model is going to be almost cut from the last year's iPhone 8 in its exterior design. This piece of information has already been confirmed through an early listing for a Belkin Invisiglass screen protector that is described as compatible with iPhone SE/8/7, as the Apple online store has listed. Additionally, it is rumored to feature an apple care+ plan.

The iPhone SE is looking forward to rocking the same A13 Bionic chip as found on the iPhone 11, iPhone 11 Pro, iPhone 11 pro max which warrants AR apps & better performance than the previous generation iPhone Se model.

Another trusted source with good tracking history has stated that the new modest iPhone will flaunt in 3 color schemes - black white and red colors with three options of storage- 64 GB,128GB & 256GB.

The iPhone SE2 is been long rumored to debut sometime in April. 350-450$ is the potential starting price point for the base variant of the iPhone SE2 model which roughly translates to 30400 INR. But as for the current situation of the USA, Apple may consider postponing the launch of its entire expensive 5G ready iPhone 12 series. So, you'll might need to wait a little longer to see iPhone SE 2020 IN piece.