Jio will help customers with the cheapest 4G smartphone.

Reliance Jio, a branch of Mukesh Ambani-controlled Reliance Industries Limited, is preparing to win about 300 million customers using the 2G service. Jio is going to launch the country's most affordable 4G smartphone.

According to the sources, the price of Reliance Jio's phone can be less than Rs. 4000. This phone could launch in two to three price ranges. Right now, the minimum cost of a smartphone for a 4G service is around Rs. 4000. The phone will roll out in the market this Diwali.

The prominent feature of Jio's new smartphone can also be that it will run only with Jio SIM. Only then will those having 2G service phones will be able to become fully Jio users. The maximum number of 2G users in the country are connected to Vodafone-idea. The smartphone to be launched at such price will be Make in India, made at Jio's Chennai plant.

Google and Qualcomm have invested in Jio, and it is believed that with the help of these two, Jio is going to be successful in launching cheaper 4G smartphones. According to sources, this phone will be based on Android. In this smartphone, 16 to 32 GB of storage with 2/3 GB of RAM can also be available. This phone will feature a 13-megapixel camera and be able to translate many languages. 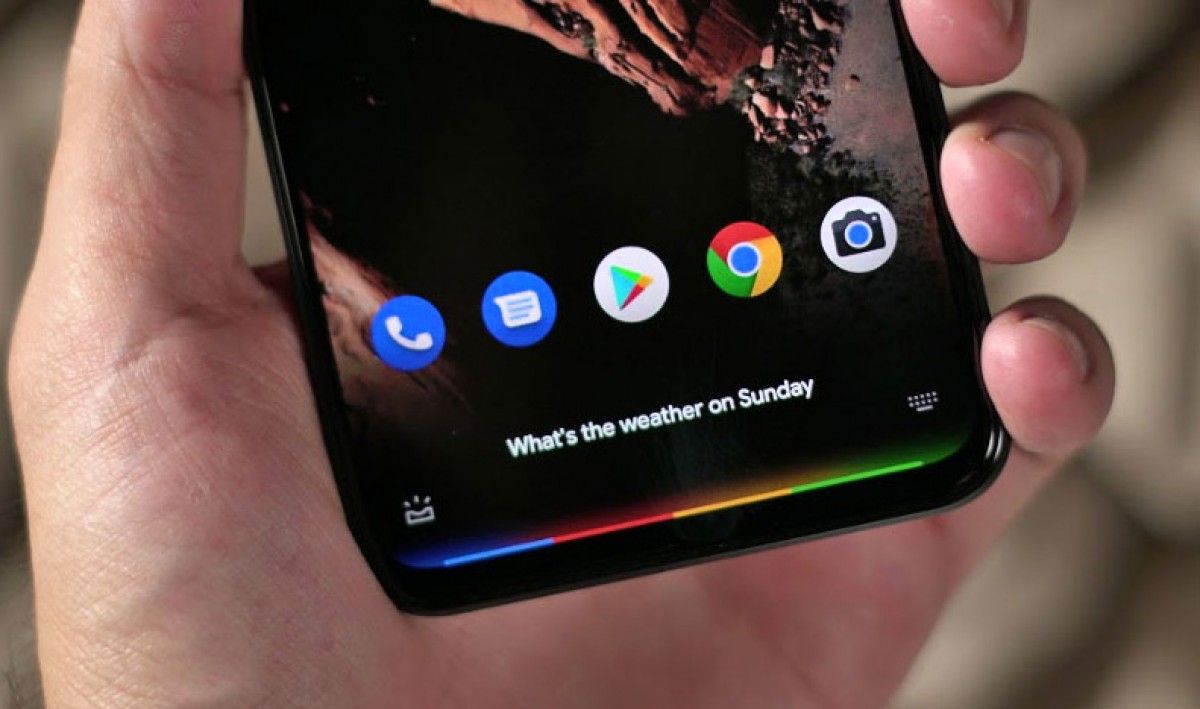