Around the back, there is a triple camera set up escalating a 48MP primary camera, an 8MP ultra-wide camera ( supports 120 deg field of vision ), and a 2MP depth sensor. The camera set up sits vertically on the top left side of the smartphone. Other than this, there is a 4000mAh battery in the Huwaei P Smart S, but it comes bundled with just 10W Charger, which is surprising. Some other highlights of Huawei P Smart S include a near-extinct 3.5 mm jack, Bluetooth 5.0, and NFC.

Available in two color options, Breathing Crystal and Midnight Black, Huawei P Smart S is currently available to be purchase only in Italy through the company's own official online store with a price tag of $290 ( Euro 259 ). 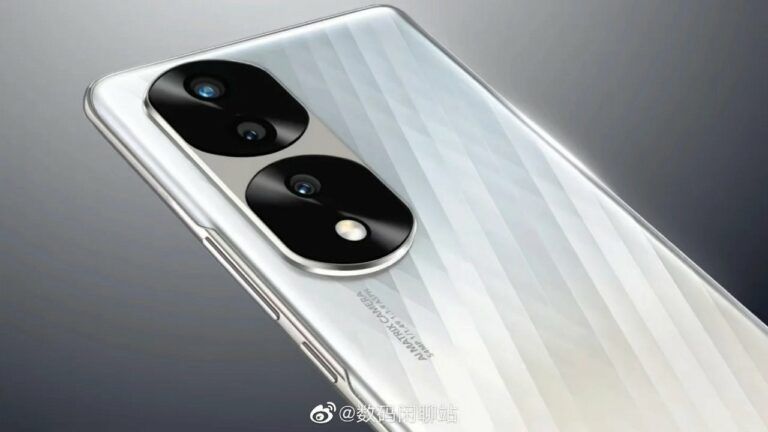