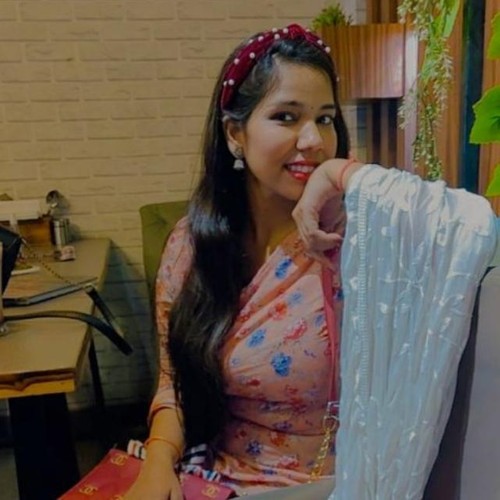 Yesterday, United States President Donald Trump threatens local Companies, addressing Apple to move the manufacture of goods inside the USA or get ready for an increase in tax. The latest step has been taken to push the manufacturing of products away from China and to completely break the supply chain, creating a trade barrier between two countries.

Trump in his interview at Fox Network, said that taxation was an incentive for companies to return manufacturing to the United States.

He added - "You know if we wanted to put up our own border as other countries do to us. Apple would build a 100% product in the United States. That's the way it would work.

Trump also said, One Incentive is to charge tax to companies when they make products outside the USA, and this way they don't have to do much for them. They have to do it for us.

The current situation is due to the on-going cold war between the USA and China, which has cost more than 45 million dollars to the American companies and has thrusted tariffs on $370 billion worth of Chinese imports.

But, considering the low cost of labour in China it is unlikely for companies to accept the proposal, as this move won't compensate for the amount they save by manufacturing goods outside the USA. One thing that this move would do is create a trade barrier as product prices are likely to increase resulting in a broken trade supply chain.