Motorola has expanded its product assortment with another inexpensive mid-range smartphone. Moto hopes to expand its G line of gadgets with the debut of the G82.

Motorola has launched a new smartphone dubbed moto g82 5G which has been priced in India from Rs 21,499 onwards. This is the first in its market to incorporate 50MP OIS technology, allowing consumers to snap more steady photographs and videos while improving image quality even in low light.

The device has a 6.6-inch full-HD+ (1,080x2,400-pixel) AMOLED display and is powered by a Qualcomm Snapdragon 695 5G CPU. The smartphone offers LPDDR4X RAM and two storage options: 6GB+128GB and 8GB+128GB, which can be upgraded by up to 1TB."The Moto G82 5G features a breakthrough, flagship-grade 10-bit display that enables an astounding billion colors, 64 times more than normal 8-bit screens," the firm stated in a statement.

The G82 is equipped with three cameras. The primary camera has a 50MP sensor, an f1.8 aperture, and optical image stabilization (OIS). In addition, an 8MP sensor with an ultrawide lens and a 2MP sensor with a macro lens is included. The smartphone camera supports burst shooting, AR stickers, portrait mode, night vision, and other capabilities.

The smartphone is powered by a 5,000mAh battery that supports 30W rapid charging. Given that many smartphones come with 45W of fast charging or more, it would have been wonderful if the phone featured quicker charging. 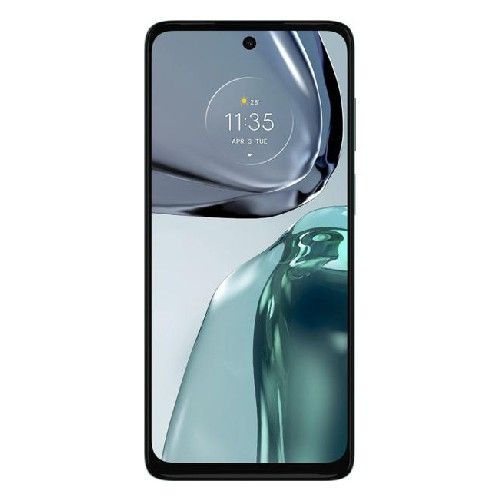