Android 11: All we know about it so far. 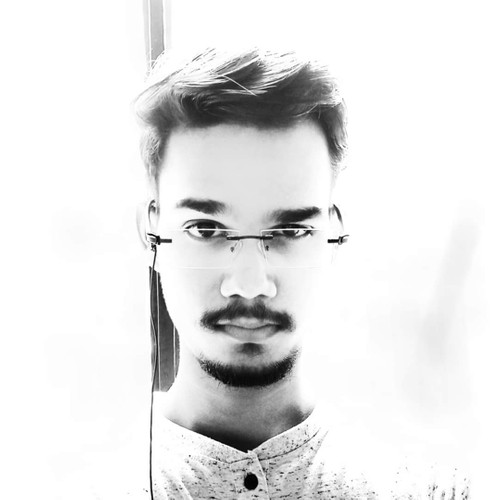 Google has officially released its Android 11 developer preview much earlier that its usual release cycle. As the name says for itself, Google has announced that its only for developers for now and is available to download for Pixel 4, Pixel 3a, Pixel 3 and Pixel to. However, beta testing will soon be opened to the regular users on an invitational basis and enrolments for such will open soon.

One of the features that somewhere down the line we wished has now been added. Finally, we will be able to cut, copy and paste images to notification inline replies. We would be able to copy images from chrome and paste it via Gboard into our quick replies with the first developer preview. In time, it may prove to the be the coolest feature added especially for the people who like to reply with stickers while having a chit-chat.

We all are worried about our privacy. Especially when it comes to granting permissions to various apps. This time google has come out with a solution to that problem. Android 11 developer preview introduced a one-time permission feature that grants temporary permissions to the apps for accessing location, mic or camera.

5G isn’t a new thing today. In fact, 5G is a buzz word so how can google not look into this aspect of connectivity? Android 11 developer preview brought call screening improvements, API enhancements in WIFI and most importantly there’s now more scope for 5G related improvements. Devices will now be able to check whether a connection is not metered in order to better the quality of content streaming at an increased resolution but at the cost of more mobile data. Nearby file sharing tech based on Bluetooth and Wi-Fi are also expected to improve.

We all are well aware of the chat-heads feature of the Facebook messenger. Android 11 developer preview has added a similar feature called bubble API which is at system level. For now, it only supports the system messaging app but we can expect that it will work will all other predominant messaging apps we use on a daily basis.

The OS also hinted to remove 4GB size limitation when recording videos in 4K. In case you’re wondering what limit did we mention here? This means that if you are recording a 4K video and as soon as it hits the 4GB mark, the video won’t be stopped but it will be split into several files each of the size 4GB until the video is stopped shooting. This means that it will reflect as multiple files in your gallery app and later you’ll have to stitch them individually which is a hassle for a lot of us. The limit was imposed back in 2014 and has been used ever since. But luckily, this could all change with android 11.

Another minor, yet awaited feature is the ability to add APIs to mute ringtones and alarm notifications while using phone’s camera. Enhancements in Bokeh mode, ability to decode and render image, native image decoder and animations from HEIF files have also been added to the Android 11 developer preview.

Android 11 Developer preview is undergoing a ton of improvement which you can check on their official Android Developer Blog. We’ll have to wait till march 2020 to see if Google meets the commitments as first beta will be out sometime in the same month. Anyways, Google has scheduled I/O 2020 for may 12th to may 14th where the company will officially unveil the new OS as we’re expected to learn more about it too.

Chinese companies will not be able to make smartphones under Rs 12,000.