Xiaomi has announced that its new flagship smartphone will be available in India on April 27. The "Showstopper" Xiaomi 12 Pro will be released in this market just a few weeks after it was unveiled in China. While we don't know much about the Xiaomi 12 Pro, the company has created quite a stir on social media by teasing its features and camera capabilities.

Xiaomi has been posting on social media about the Xiaomi 12 Pro's camera capabilities, demonstrating what it can do, and it appears to have piqued people's interest. In addition, the Xiaomi 12 Pro will be the company's first smartphone in India to drop the Mi branding. Xiaomi appears to have perfected the formula for a great flagship with these features and specifications.

The rear's silky-smooth Gorilla Glass Victus glass feels great to the touch, but what I love most about the phone are the slightly curved edges that allow your palm to wrap securely around the phone and provide a reassuring grip. Furthermore, they make the phone appear much smaller than it is and rest assured, this one is a big boy. What the Xiaomi 12 Pro doesn’t have is a clear stand-out feature. The feeling I get from the phone is that everything is more than competent in each area, be it the design, camera, or performance. It’s a Honda Civic or a Toyota Corolla; everything works and features are all above average for the price point, but it’s not going to draw your eye. While I have enjoyed previous Xiaomi offerings, the camera has always been an area where I felt it could be improved. Thankfully, the triple 50MP camera array delivered, with some vibrant shots both in daylight and at night, as well as software that complements what the cameras can do. What can I say about the display? Xiaomi has done an excellent job in this area. The Xiaomi 12 Pro 5G has a 6.75-inch LTPO 120Hz AMOLED display with a resolution of 1440 x 3200 pixels and a brightness of 1500 nits. So, whether you want to use the smartphone in direct sunlight or not, you won't have any problems because the display brightness is exceptional.

Because this is an LTPO display, it will save a lot of battery life because it can switch between 1Hz and 120hz depending on what you're doing on the screen, which is a rare feature to find even in a flagship smartphone. Along with the HRD10+, Xiaomi has added Widevine L1 support, which means you will be able to stream FHD+ and HDR content on OTT platforms. I keep coming back to the word "understated" when it comes to the Xiaomi 12 Pro. This phone has some fantastic technology. from the bright and vivid screen to the impressive battery charging times to the quick camera settings, the 12 Pro has a lot of potentials. The 12 Pro typifies a sense of taking care of business, with a relatively angular design that has enough curves to make everything feel smooth.

On the outside, there's nothing flashy, no bells and whistles, just a push to bring a well-featured premium phone to market at a competitive price. Pictures taken in good conditions (i.e., outside with lots of light) pick out details with few artifacts, though the colors feel either the naturalist or muted depending on your perspective. The contrast isn't as high as I'd like, but everything feels sharper in a good way. Optical zoom is useful, but at x2, it feels like the bare minimum; other phones in this class zoom in even more. The 12 Pro comes with a 120W charger, which allows you to charge your phone quickly. I was able to charge the phone from 3% to 72 percent in just five minutes. That's a significant advantage, but it comes with a caveat, which I'll discuss in a moment. 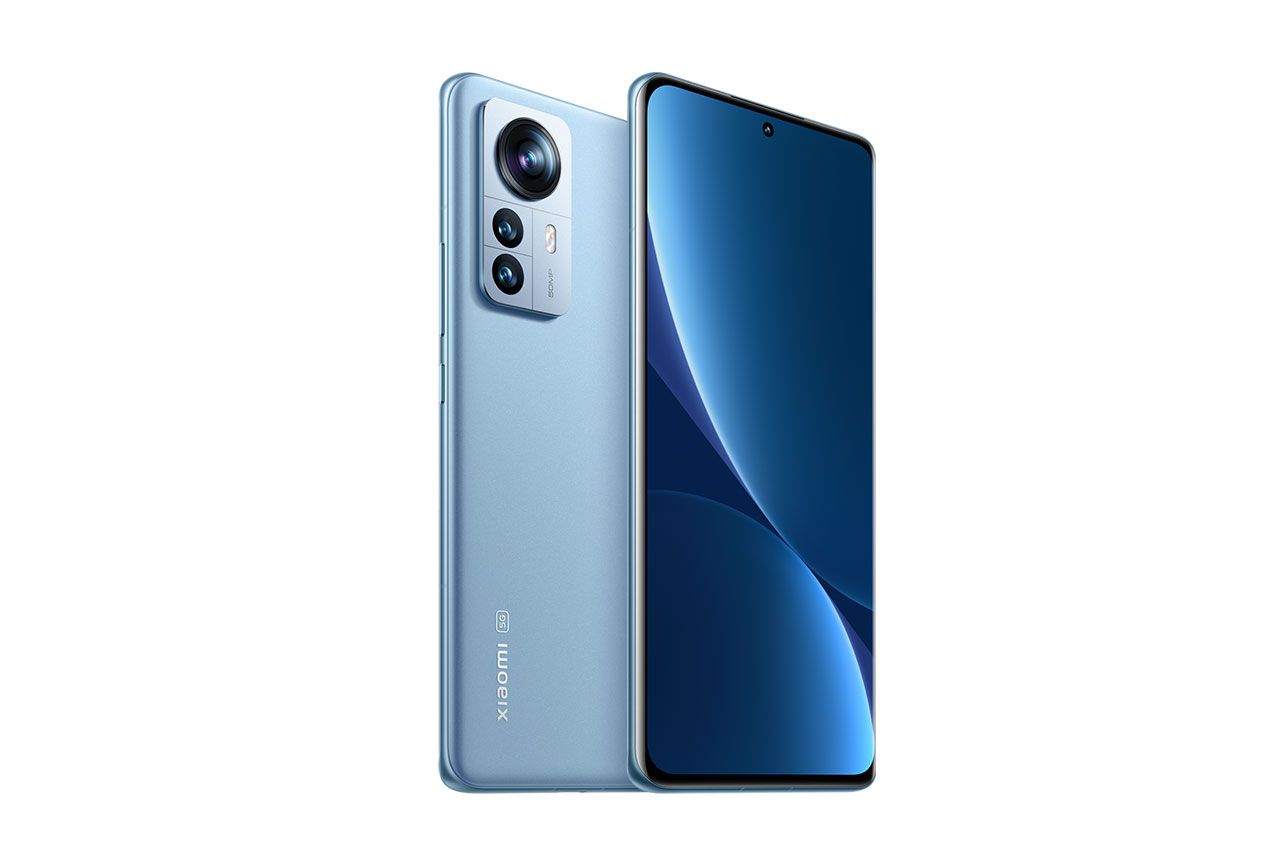